Our 2021 Festival performers
All Vermont Artist Lineup!
*This will be a live in-person event on the Middlebury town green​
*The festival will be held with summer Covid guidelines in place.

Monday August 2nd 7:00 pm
KeruBo Band
KeruBo is a performing music artist born in Kenya. She has been a working musician for more than 20 years. Her musical influences range from traditional African music, to gospel, blues, Afro jazz.  She worked as a backing vocalist and dancer for prominent African artists such as Suzanna Owiyo and Achieng Abura. These artists played Afro-fusion and KeruBo toured the world with them. They have been her strongest influences in her love for Afro-Jazz and the World Music genre. KeruBo sings African folk music and Afro jazz, African laments, civil rights songs, story songs, gospel songs, and beyond.
~~​Click here-Music 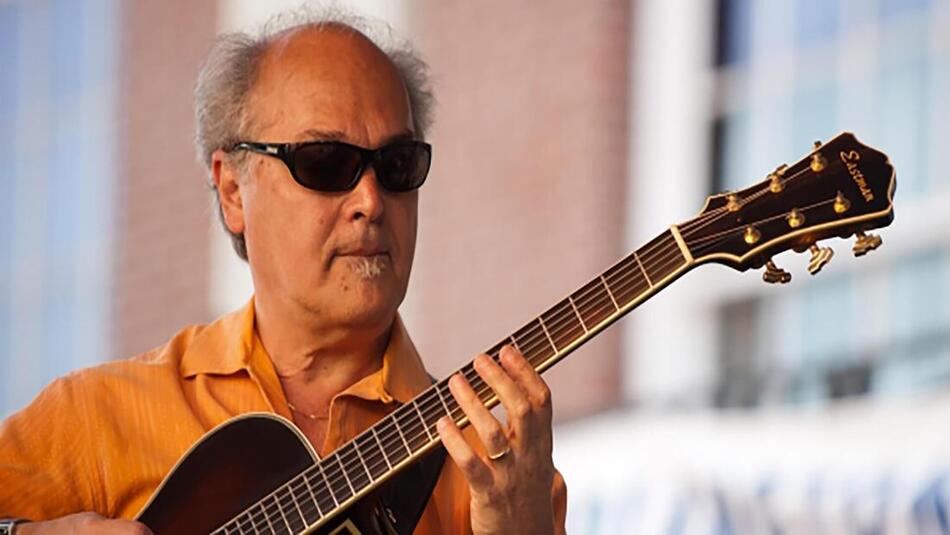 Thursday August 5th 7:00 pm
Beg, Steal or Borrow
Since its formation in 2013 with a mission to resurrect the music of the iconic bluegrass band Old and In the Way, Beg, Steal or Borrow has appeared at numerous prominent festivals and venues throughout the northeastern United States and features an ever-growing repertoire of solid original music.  Known for its warm harmonies, virtuosic instrumentals, and tight musical interplay, Beg Steal or Borrow has won bluegrass festival band competitions at Podunk, Grey Fox, and Thomas Point Beach, hence being dubbed a “Triple Crown Bluegrass Band” by Bluegrass Today.  The quintet is based in Vermont and continues to perform on the heels of its celebrated debut album of original music, Old Mountain Time.  Beg Steal or Borrow is Roland Clark, Fran Forim, Jeremy Sicely, Luke Auriemmo and Goeff Goodhue.
"Beg, Steal or Borrow have managed to absorb their essential influences — Appalachian, folk and country sounds in particular — and refashion them in a way that’s so accessible and infectious that the music’s all but irresistible."~ Lee Zimmerman  - Bluegrass Today~~Click here- Music 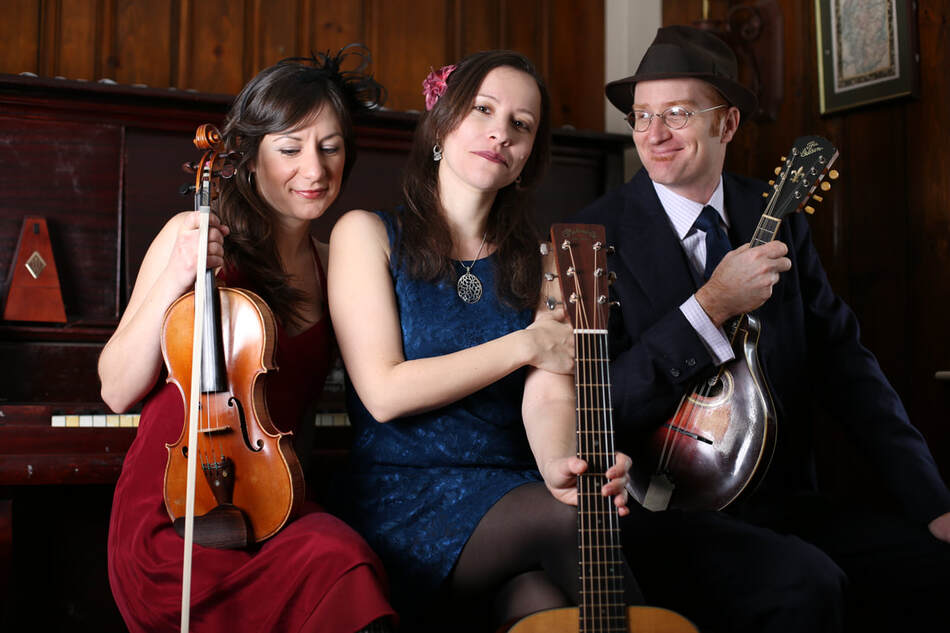 Friday August 6th 7:00 pm
Low Lily
With a vocal blend that has been dubbed “outstanding” and “meticulous,” Low Lily’s cohesive sound comes naturally for musicians whose lives have been entwined on the road and onstage for almost two decades. Setting down roots in Brattleboro, Vermont, the band has crafted a signature sound which they have shared with enthusiastic audiences throughout North America and the UK, garnering two #1 songs on international folk radio and two Independent Music Award wins. Low Lily is Liz Simmons, Lissa Schneckenburger and Flynn Cohen.

​
"Deftly understated virtuosity, tight arrangements, freshness of sound and clarity of musical vision."-Fatea"Low Lily brandishes their formidable individual Folk foundations within a collective sound that’s as smart with sense of pop phrasing and flair as it is roots-savvy."-Roots Music Report
​~~Click here-Music